Joanna Wood is recognised as one of Britain’s leading figures in the international world of Interior Design, a reputation built over 25 years.

Joanna brings to each project her care and attention to detail, creating a classic style that combines traditional and contemporary elements to produce a result which is both practical and visually exciting. She is a Fellow of both The British Institute of Interior Design (BIID), The International Interior Design Association (IIDA) and a member of The Royal Institute of British Architects (RIBA).

Based in Belgravia, Joanna Trading Ltd is one of the largest residential Interior Design companies in London.

The unmatched professionalism and style of Joanna and her team has attracted an impressive client list from all over the world. It has extensive experience in both the private residential market and also for the property investment market. Projects have included a castle in Spain, a yacht in the South of France, a private aeroplane.

The Company is large enough to handle multiple contracts in a multitude of locations, both in the UK and worldwide and is currently working on major developments in Carlton House Terrace, Upper Phillimore Gardens and are currently undertaking one of the biggest restoration projects in the South East of England, along with projects in Cambridge, Paris, New York and the Middle East. 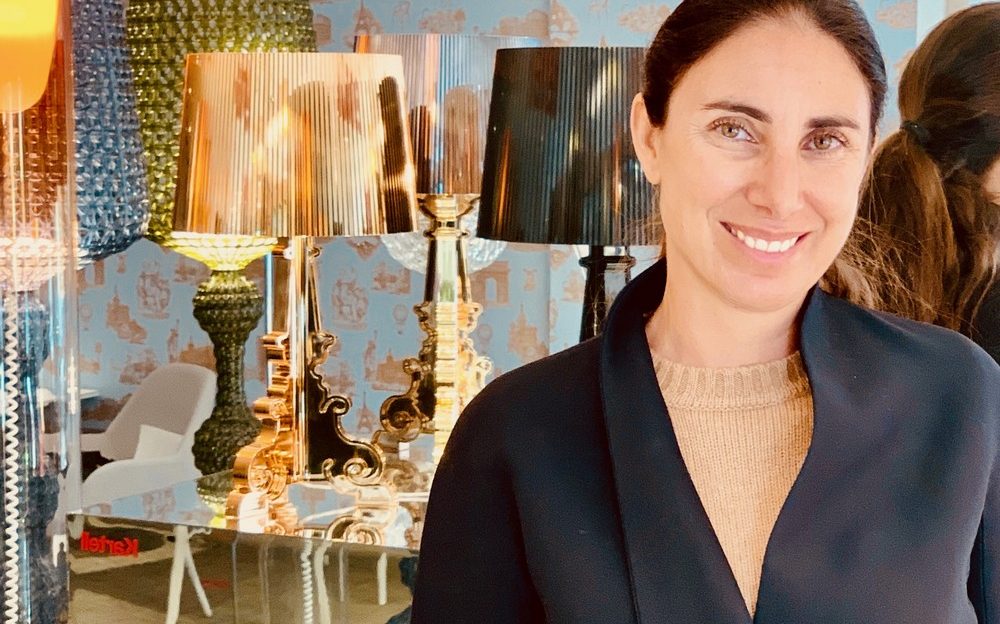 Interview With Lorenza Luti, Marketing and Retail Director at Kartell 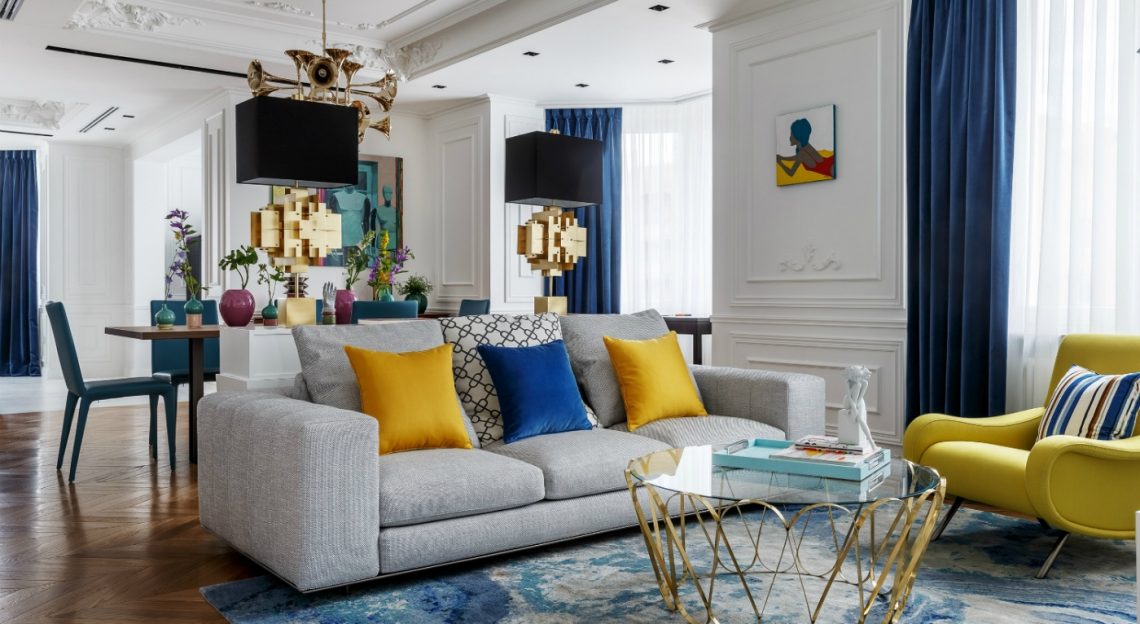 Discover Design Inspirations Regarding the Pantone Colors for 2021 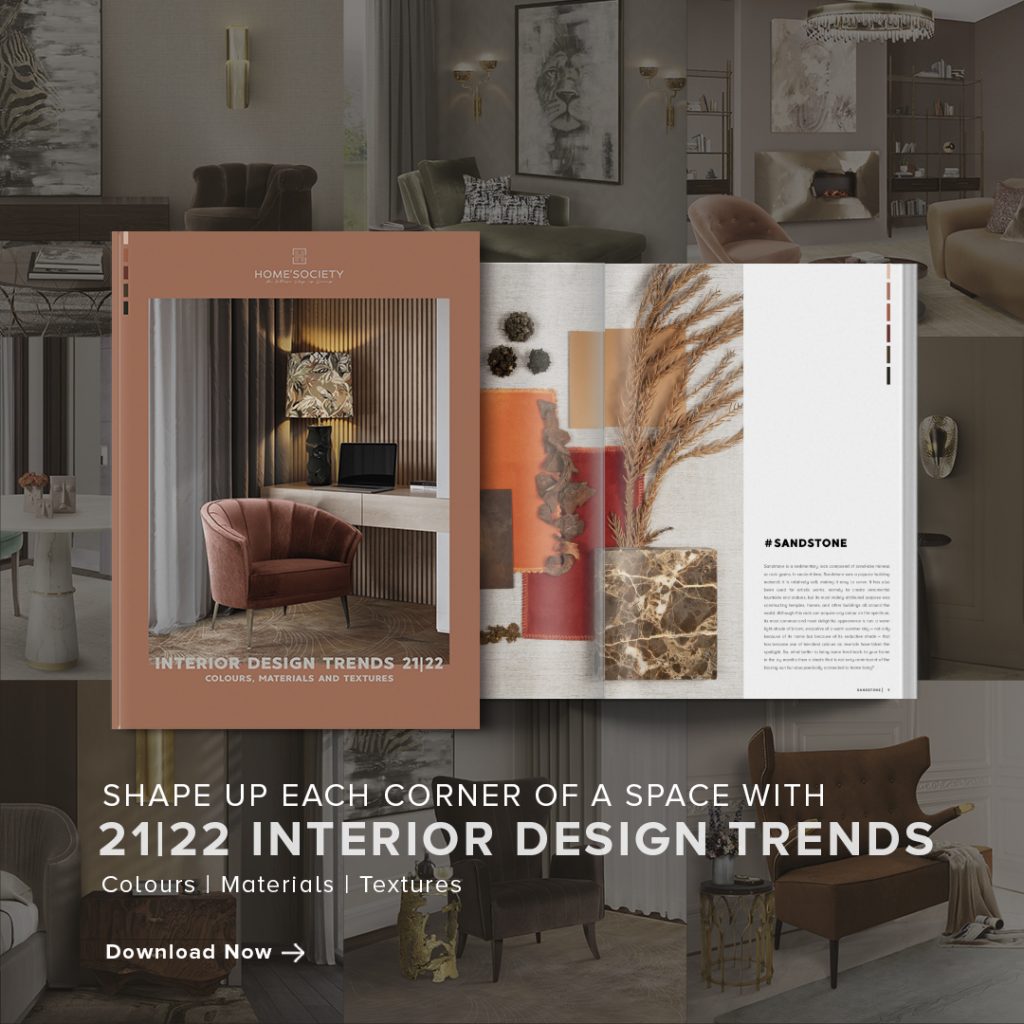