Browse With us Some Amazing Sets of The Oscar Movies
× 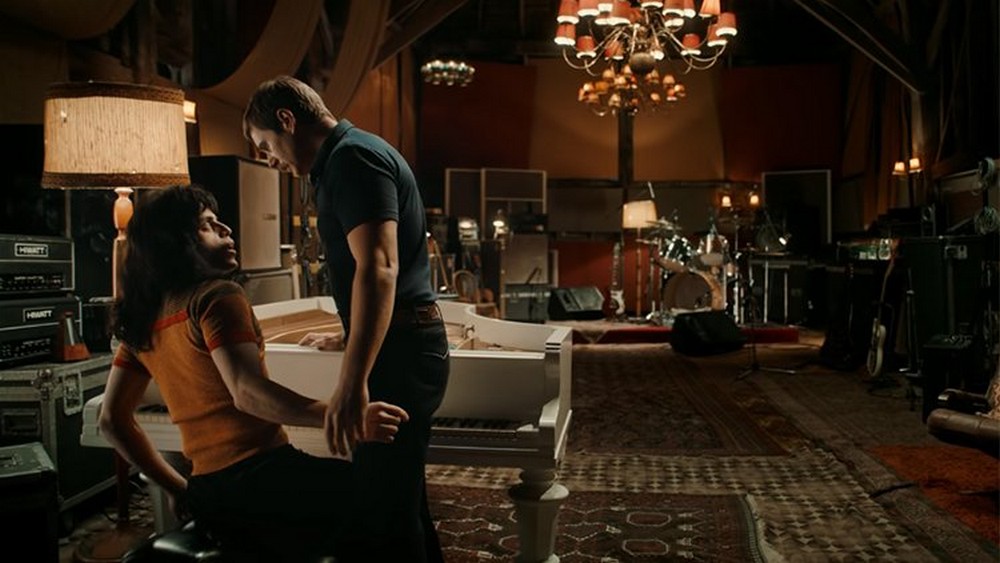 Browse With us Some Amazing Sets of The Oscar Movies – The Oscars are coming and, today, we will be presenting you with some amazing sets of some stunning films that are nominated for the Oscars! Join us in this luxurious and creative journey through the movie world.

Luxury Pieces of 2019 to Use In Your Next Design Project

It’s in the 10 Oscar Nominee film The Favourite that we find the most lavish and luxurious movie set of this Oscar Season! This film depicts the perverse royal power struggle between Lady Sarah Churchill, Duchess of Marlborough (Rachel Weisz), and scullery maid Abigail Masham (Emma Stone) as they compete for the attention—and affection—of Queen Anne (Olivia Colman) during her reign as Queen of England from 1702 to 1707. 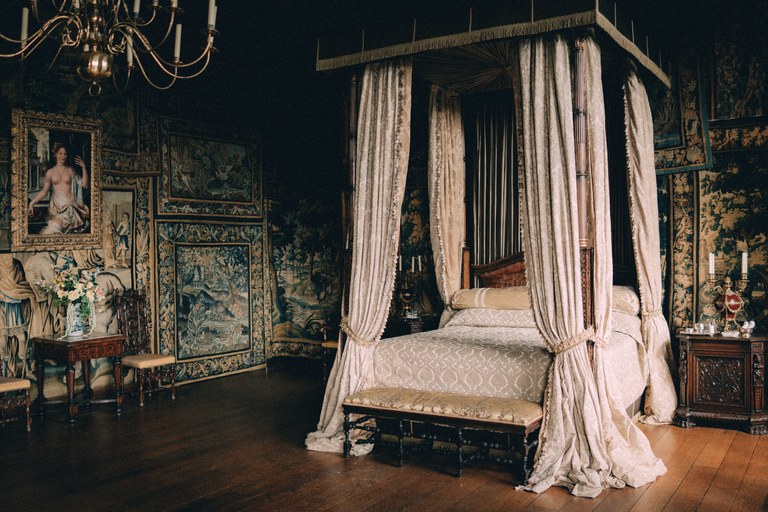 The Hatfield House, a grand Jacobean Estate in Hertfordshire, England, was used as the primary filming location for this film and the luxury interiors seen on the film were custom made to fit the time period and the extravagance of the film itself! The overall look of this amazing dark comedy was created by production designer Fiona Crombie in coordination with the prominent film director Yorgos Lanthimos.

Another set Highlight belongs to the blockbuster Black Panther. Besides its amazing and compelling plotline, and also the performance of these Hollywood A-listers, Black Panther gave its viewers a new vision of the film, most evidently, when it comes to design. As far as design goes, you can admire that the production and costume design are completely intertwined, which are now nominated for the 2019 Oscars.

The film produces a stunning futuristic architecture regarding Production and Costume Design, and nobody will stay indifferent to this movie look. This is considered, by the Black Panther designer Hannah Bleacher, a blend between the Buckingham Palace and Zaha Hadid, which makes it important, for the film to be unique and mesmerizing.

If you’re a design lover, especially of the Mid-Century Style, then you’ll love the film and the set decor. It perfectly transmits the Queen and the Mercury vibes and mixes it up with the iconic style of the 70’s and the 80’s! You’ll fall in love with the incredible Interiors of the movie, particularly the House Interior that replicates the Mercury Mansion in London! 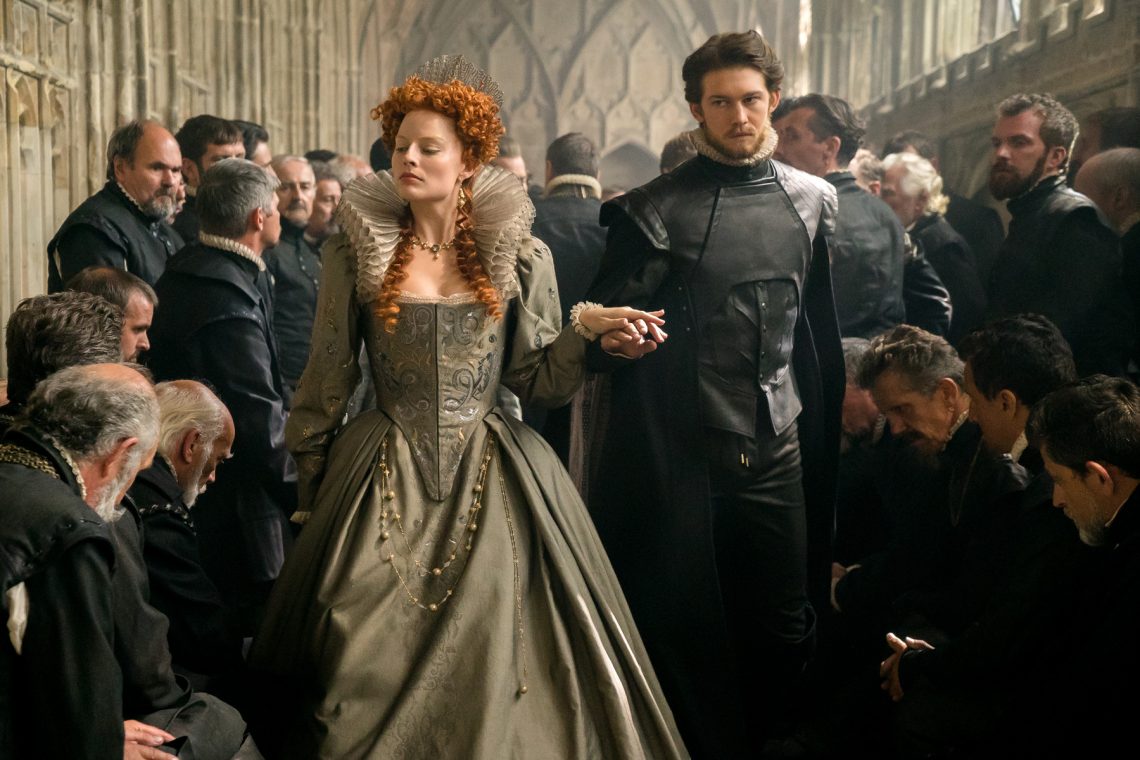 One last reference to the historical drama Mary Queen of Scots. This movie isn’t nominated for the Oscar of Best Picture, but it’s elegant and powerful interiors that replicate the Golden Era of the British Empire must be recognized as a top-notch detail. They are simply stunning and that’s why everyone was surprised when this movie didn’t earn a nomination for the Production Design Oscar! 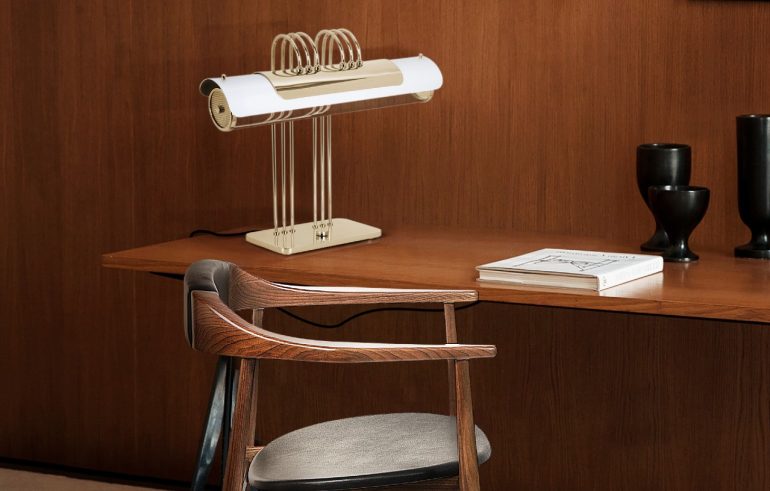 How to Spice Up Your Office WIth Mid-Century Lighting 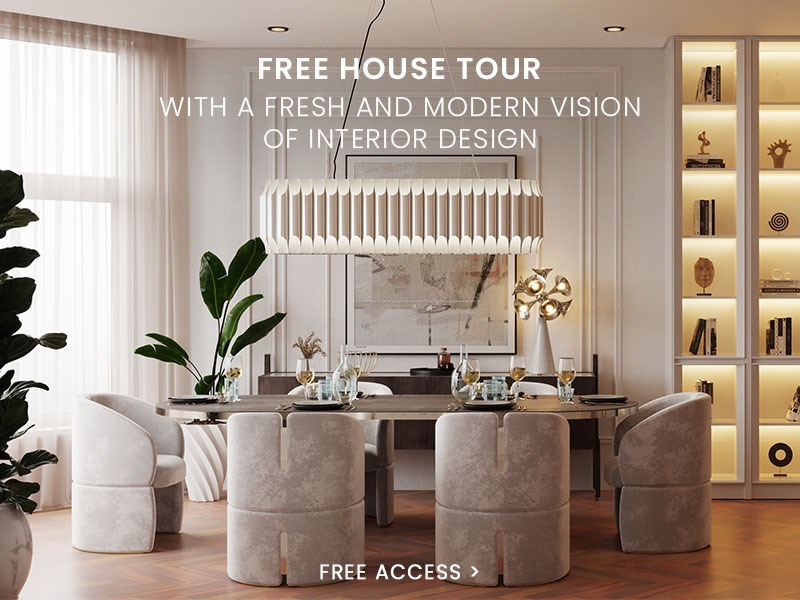