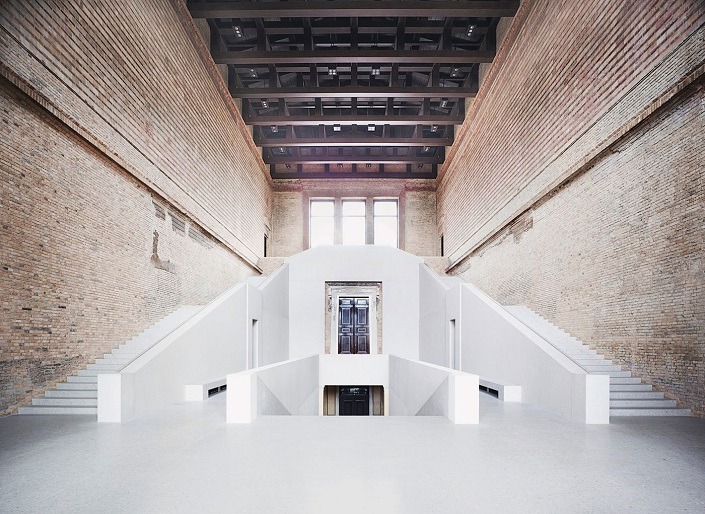 Since its foundation in 1985, David Chipperfield Architects has developed a diverse international body of work including cultural, residential, commercial, leisure and civic projects as well as master planning exercises. 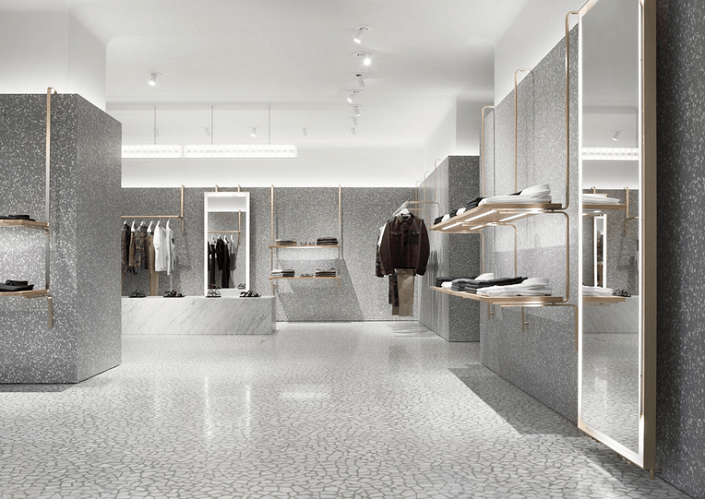 Within the portfolio of museums and galleries, projects range from private collections such as the Museo Jumex in Mexico City to public institutions such as the revitalized Neues Museum in Berlin. Practices in London, Berlin, Milan and Shanghai contribute to DCA’s wide range of projects and typologies. 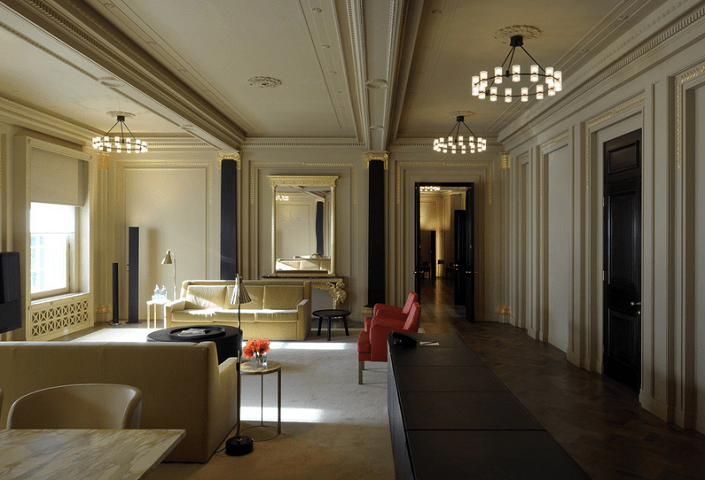 Ongoing current projects include the Nobel Center in Stockholm; a new building for the Kunsthaus Zurich in Switzerland; the restoration of the Neue Nationalgalerie in Berlin; a mixed-use tower overlooking Bryant Park in New York; a luxury resort in Doha, Qatar; the James Simon Gallery, a new entrance building to Berlin’s Museum Island; Elizabeth House, a major new office and residential development near Waterloo in London; the Palace of Justice in Salerno, Italy; a headquarters building for Korean cosmetics company Amorepacific in Seoul; and the De Vere Gardens residential development in Kensington in London. 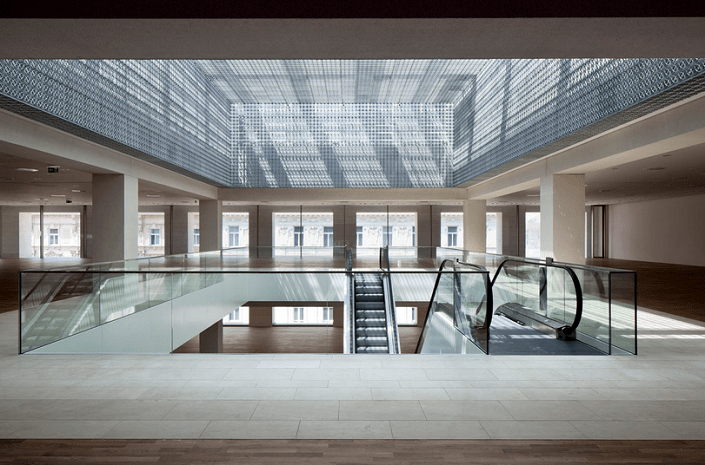 The practice has won more than 100 international awards and citations for design excellence, including Royal Institute of British Architects (RIBA), Royal Fine Art Commission (RFAC) and American Institute of Architects (AIA) awards, as well as the RIBA Stirling Prize in 2007, and the European Union Prize for Contemporary Architecture – Mies van der Rohe Award in 2011. David Chipperfield received the 2011 RIBA Royal Gold Medal and the Japan Art Association’s Praemium Imperiale in 2013, in recognition of a lifetime’s work.

The reputation of the office is established by both a commitment to the collaborative aspect of creating architecture and a strong focus on refining design ideas to arrive at a solution which is architecturally, socially and intellectually coherent. 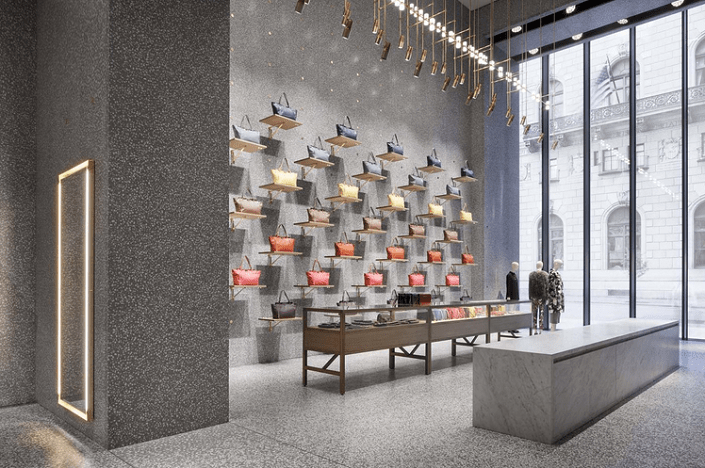 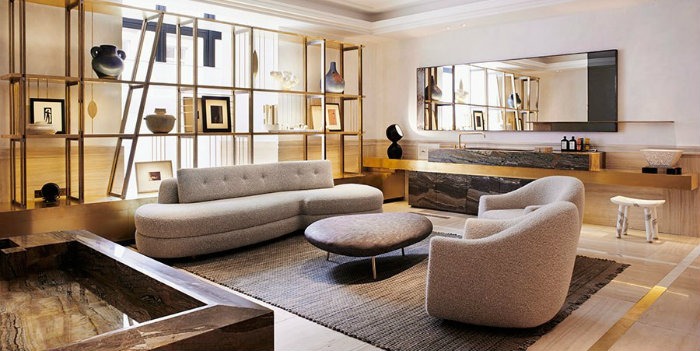