THANK YOU FOR VISITING OUR STAND!
SALONE DEL MOBILE MILANO 2022 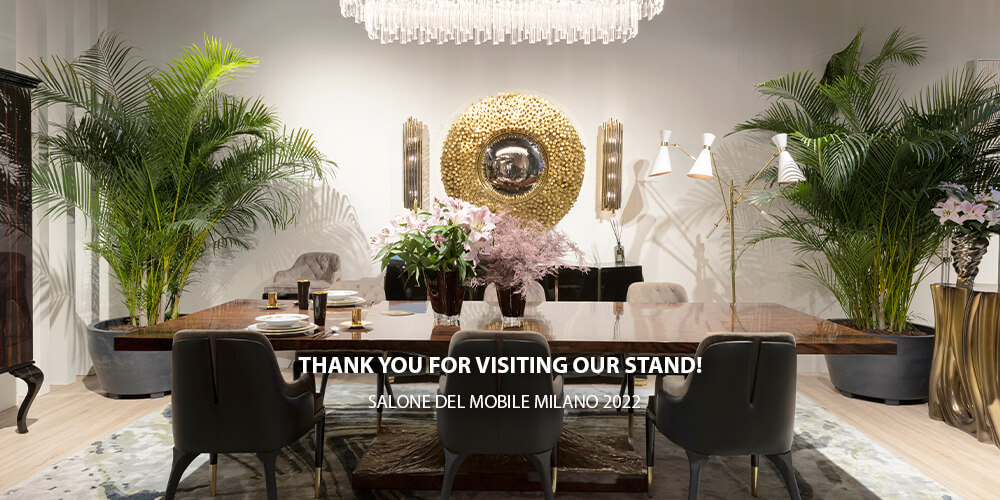 Peter Marino is the Head Designer of Peter Marino Architect PLLC, an internationally acclaimed architecture, planning and design firm founded in 1978 and based in New York City, however with several offices around US, like Philadelphia, Miami and so on.

Marino’s Design contributions in the worldwide, emphasizing materiality, texture, scale light and the constant dialogue between interior and exterior. He is widely known for his residential and retail designs for the most iconic names in the fashion and art worlds. Notable and recently completed retail projects include Ermenegildo Zegna flagship stores in Paris, Milan, New York, Tokyo and Shangai; Chanel boutiques in Paris, New York and Singapore and so much more! Also notable hospitality projects including the Yacht Club Costa Smeralda in Sardina, and Four Seasons resort in Santa Barbara.

Currently, Peter Marino is designing numerous private residences around the world, including London, Paris and Palm Beach. So, check out the 50 Best Interior Design Projects by Peter Marino:

See also: One Way: Peter Marino at the Bass Museum of Art in Miami 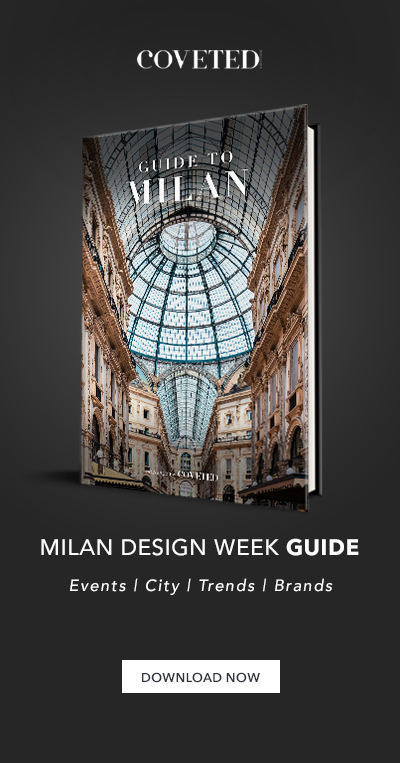 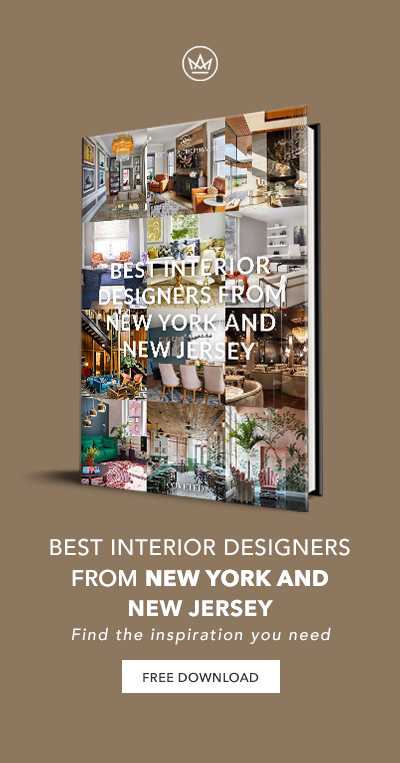 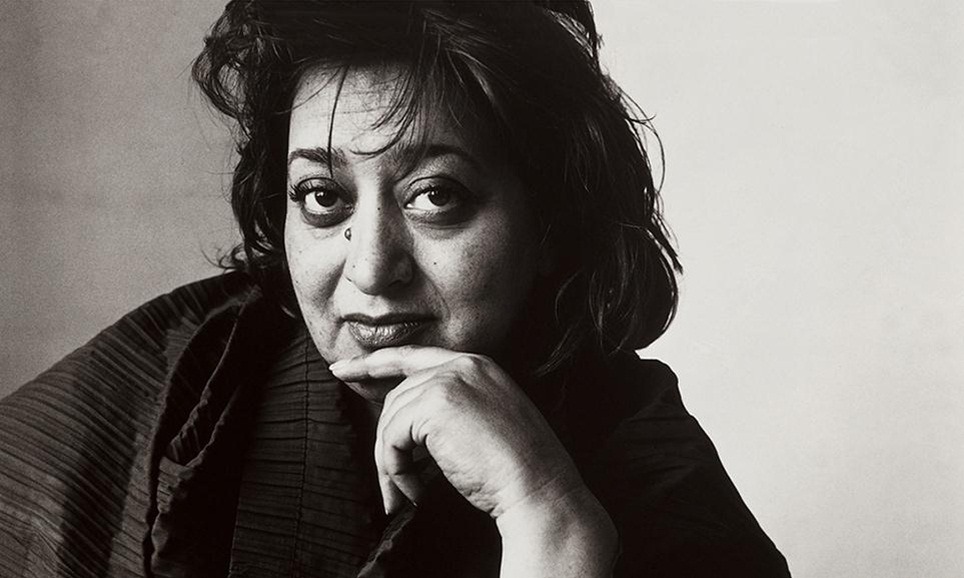